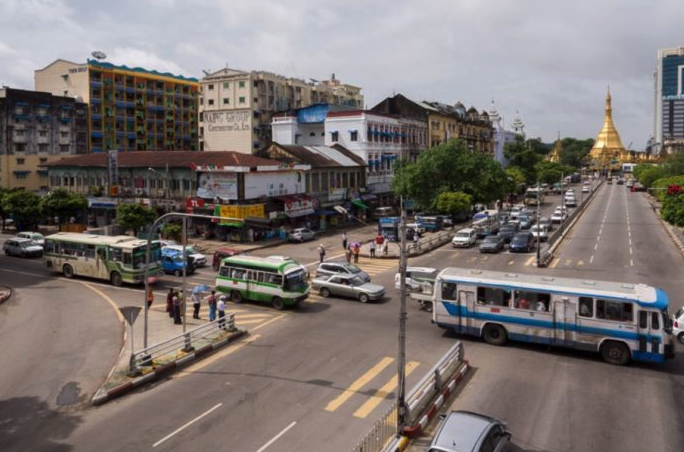 INFRASTRUCTURE conglomerate Metro Pacific Investments Corp. (MPIC) is studying investment opportunities in the toll-roads sector in Myanmar, Chairman Manuel V. Pangilinan said on Monday, even as the group targets to close an expressway deal in Malaysia this year.

Pangilinan said his group will be scouting for expressway deals in Myanmar, which, according to documents from the Asian Development Bank, has the most underdeveloped road network in Southeast Asia.

“For next year, maybe Myanmar,” he said in a chance interview at the sidelines of the Golden Jubilee Gala Night of the Financial Executives Institute of the Philippines (Finex) on January 15.

There is only one expressway in Myanmar to date, the Yangon-Mandalay Expressway. But there are proposals for the construction of a new toll road that will link Yangon to Hanthawaddy.

Pangilinan noted that the possible deals in Myanmar may be limited, nonetheless, his group is willing to scout for deals in the Southeast Asian nation, as this could form part of the company’s overall Pan-Asean Toll Road Network Program.

Metro Pacific’s game play in entering a new market is by buying into existing operators. Its most recent deal was with Nusantara, an Indonesian infrastructure conglomerate whose main revenue driver is its toll-road business.

For 2018, Pangilinan said his group is trying to close a deal with a Malaysian toll-road company. He declined to name the company or which area in Malaysia the expressway is located.

“Malaysia is the next country of opportunity since we have already planted our flag in Indonesia with Nusantara,” he said. “We hope we can close something within the year in Malaysia, because then we are in Thailand, Vietnam, Indonesia, the Philippines and Malaysia.”

The group’s initial target was to close the deal by the first quarter of 2018, but Pangilinan noted that this might be a little too optimistic.

“I can’t predict when we could close it, but the target is within the year,” he added. “We are still in discussion.”

Metro Pacific is the largest toll-road operator in the Philippines, with a network of expressways in the northern and southern regions of the country. It also has significant interests in toll-road companies in Thailand, Vietnam and Indonesia.