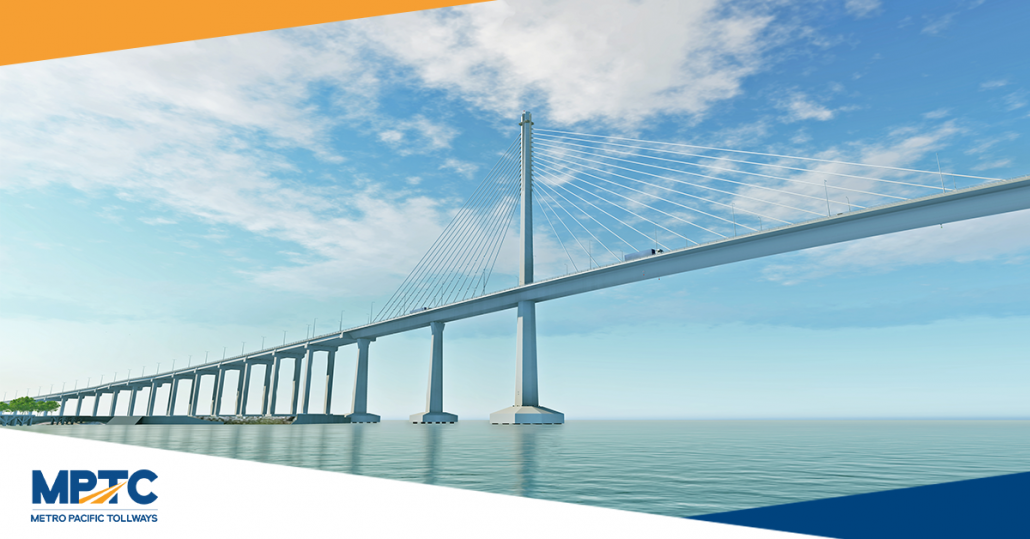 THE proponent of the Cordova-Cebu bridge and another firm want to implement the 73.7-kilometer Metro Cebu Expressway through a public-private partnership (PPP).

DPWH 7 sent the proposal to the PPP service at the DPWH central office for further evaluation.

“They intend to construct the whole stretch, including the remainder of segment 3, and that will depend on the evaluation of the department,” Paylado said during the quarterly meeting of the Metro Cebu Development and Coordinating Board (MCDCB) at the Capitol Social Hall on Monday, March 18.

If the project is awarded to a private firm, Paylado said the construction period would be shortened and the project may be finished in four years.

“You can just imagine if they will be able to shorten it, if they can finish it in four years, that would be a big (help),” he said.

The private contractors would also be able to shorten the length of the expressway as they would have the equipment and capability to open roads on mountainous areas.

Paylado said the contractor will have to make a tunnel to make the road shorter than 73.6 kilometers as indicated in the feasibility study.

“A tunnel will straighten out a certain section of the road and make it shorter. So, if you’re going to shorten the total length, you will also be able to shorten the project duration,” Paylado said.

During the meeting, Paylado also disclosed that work on Segment 3 of the expressway in Barangays Pangdan and Cantao-an in the City of Naga had been suspended due to road right of way issues.

The owners of some structures and lots along the proposed project site only have a tax declaration as proof of ownership of the land, while others have no document at all.

“For example, you have a house that will be affected by the road opening and you cannot prove ownership, you don’t have any document, how will the government pay you? We will be cited for technical malversation if we force it,” Paylado explained.

“But our legal department is significantly done with the acquisition of all the properties that have been affected… So, we have already an approved parcellary plan. We have already procured the third party appraisal. So, what is ongoing are the negotiations,” he added.

Segment 3 of the expressway has an initial funding of P300 million and is currently being undertaken by the DPWH 7.

Another P300 million was earmarked for the expressway under the infrastructure program for 2019. The road works covered by the second P300 million were bid out already.

However, because the President has yet to approve the General Appropriations Act for 2019, the DPWH cannot proceed with the awarding of the contract to the winning bidder.

The expressway, which stretches from the City of Naga in the south to Danao City in the north, is divided into three segments.

According to the feasibility study, the project will cost around P28.018 billion, including right of way acquisition and civil works.

The expressway will be wider than N. Bacalso Ave. as it will have six lanes.

Paylado said Segment 1 will be the first segment to have six lanes, while Segments 2 and 3 will initially have four lanes with a center island that can be removed to make way for two more lanes, if needed. (from SCG of Superbalita Cebu, LRC)