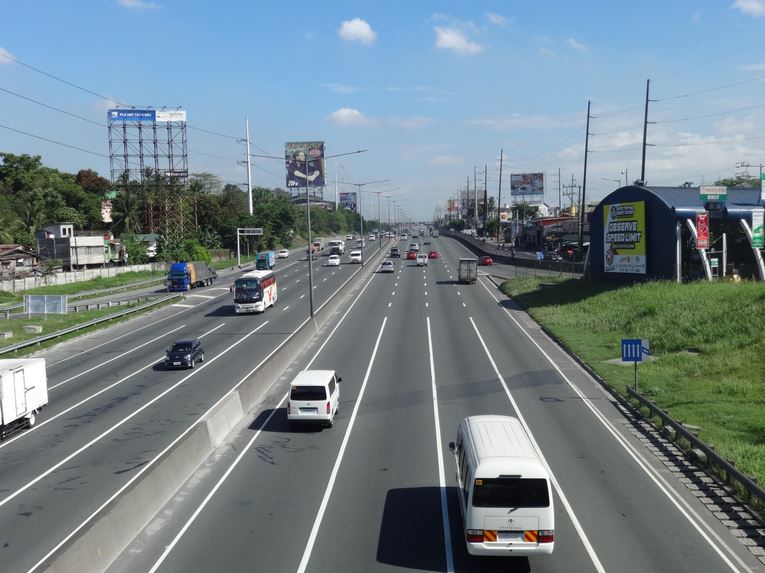 This, as the NLEX Corporation assured the safety of both expressways despite some pavement cracks observed in bridge approaches along SCTEX.

AMH Philippines, the engineering consultants that conducted the assessment said no major structural damages were found in NLEX and SCTEX bridges and slopes.

The engineers, however, noted that there were cracks and deformations on pavements and bridge expansion joints that might need immediate repairs.

“To ensure the safety of our motorists, damaged pavements will be replaced and distorted posts as well as bridge expansion joints will be repaired,” NLEX general manager Luigi Bautista said.

Several bridges in SCTEX Porac and Floridablanca, however, need some repairs as they were observed to have pavement cracks while steel plates and expansion joints became uneven and median concrete toppings were also broken.