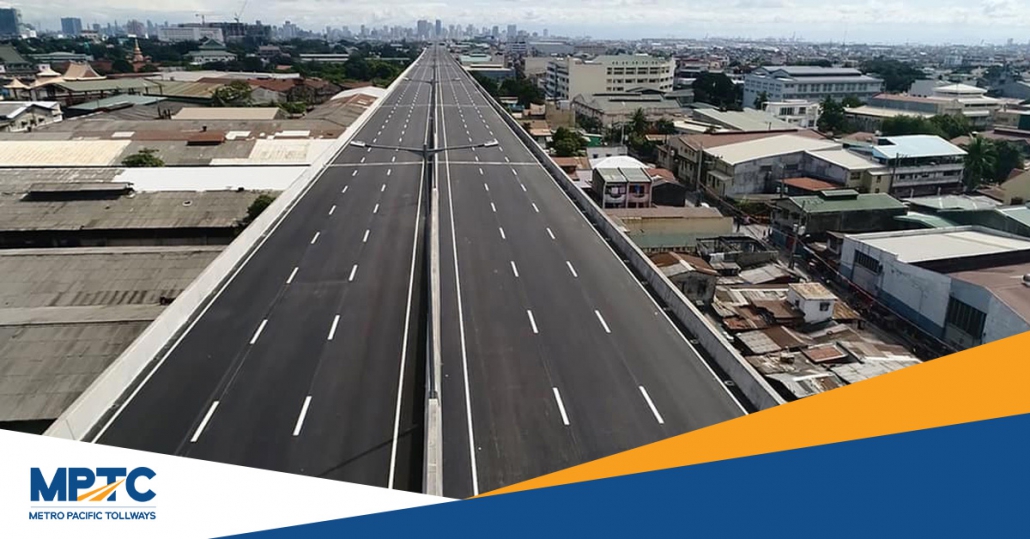 NLEX CORP. is targeting to generate P16 billion in revenues this year, with the opening of the North Luzon Expressway (NLEx) Harbor Link Segment 10.

Luigi L. Bautista, president of NLEX Corp., told reporters last week that the company is looking to increase revenues by 33% this year.

Mr. Bautista said the revenue target is based on the assumption the company would start collecting an add-on toll fee of P9 for the Harbor Link, which is a 5.65-kilometer extension of NLEx from Karuhatan, Valenzuela City to C3, Caloocan City.

“(The increase will be) driven by traffic growth. Because last year we didn’t have any toll rate increase… (Harbor Link) will bring additional revenue to us…P9 add-on toll ito eh [This is worth an add-on toll of P9],” he said.

Aside from the add-on toll for Harbor Link, NLEX Corp. also has pending toll adjustments that were due to take effect in 2013 and 2015 worth P3 billion.

Another toll operator under Metro Pacific Tollways Corp. (MPTC), Cavite Infrastructure Corp., also sought a compensation of P877 million from the government for toll hike petitions due in 2012, 2014 and 2015.

The Metro Pacific group said in August 2018 it was willing to drop its arbitration case against the government for the delayed toll adjustments, which as of June 2017, was estimated to reach some P7.5 billion for both NLEx and Manila-Cavite Expressway (CAVITEx).

Mr. Bautista said on Thursday they are still hoping the government would act on the long-overdue toll fee adjustments soon.

MPTC is the tollways unit of Metro Pacific Investments Corp., one of three key Philippine units of Hong Kong-based First Pacific Co. Ltd., the others being Philex Mining Corp. and PLDT, Inc.

Hastings Holdings, Inc., a unit of PLDT Beneficial Trust Fund subsidiary MediaQuest Holdings, Inc., has a majority stake in BusinessWorld through the Philippine Star Group, which it controls.