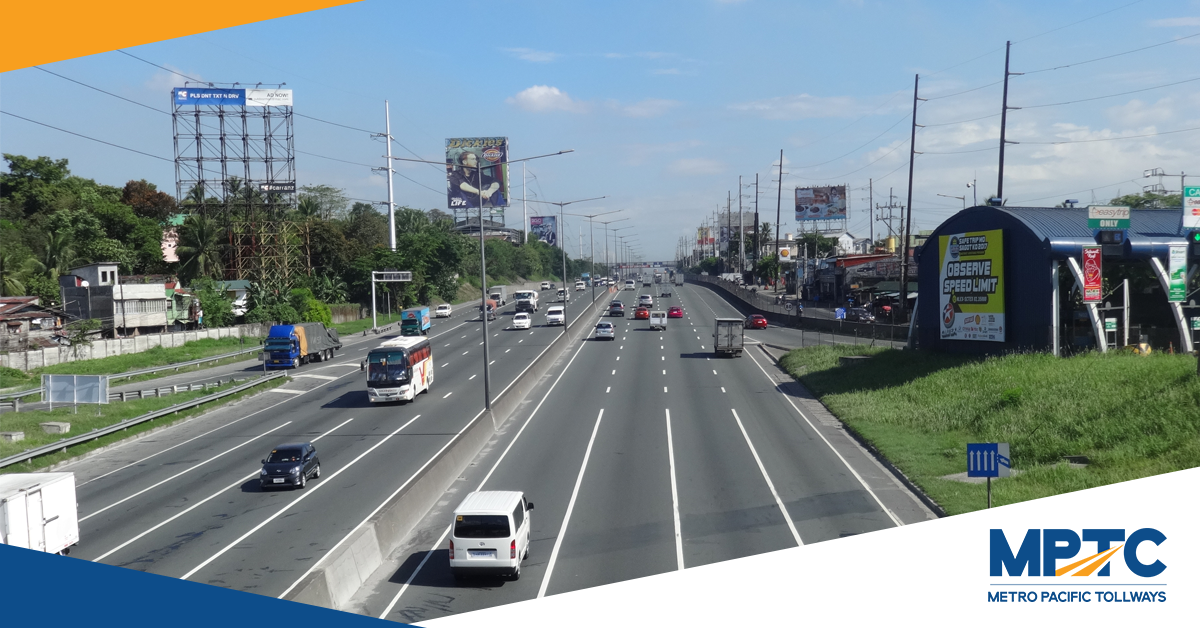 NLEX CORP. is investing P7.7 billion for road enhancements to help improve traffic in Metro Manila and key cities outside the capital. The company, which operates the North Luzon Expressway (NLEx) and Subic-Clark-Tarlac Expressway (SCTEx), said in a statement on Thursday that it has launched several road development projects this year to build interchanges, bridges and new lanes in its road network. Among these are the 2.6-kilometer extension of the NLEx Harbor Link Segment 10 from C3; Caloocan City to R10 in Navotas City, scheduled to open by December; capacity expansion at the Subic Freeport Expressway, which covers the construction of new lanes and bridges; and road extensions at the Bulacan portion of NLEx. “With all these enhancements, we are hoping to raise the level of convenience and satisfaction of motorists traveling our expressways,” J. Luigi L. Bautista, president and general manager of NLEX Corp., said in the statement. The company earlier set a revenue target of P16 billion this year, which Mr. Bautista said may need adjustments due to delays in the implementation of its toll rate hike. NLEX Corp. is under Metro Pacific Tollways Corp., a unit of Metro Pacific Investments Corp., which is one of the three Philippine units of Hong Kong-based First Pacific Co. Ltd. The two others are PLDT, Inc. and Philex Mining Corp. Hastings Holdings, Inc., a unit of PLDT Beneficial Trust Fund subsidiary MediaQuest Holdings, Inc., maintains interest in BusinessWorld through the Philippine Star Group, which it controls.