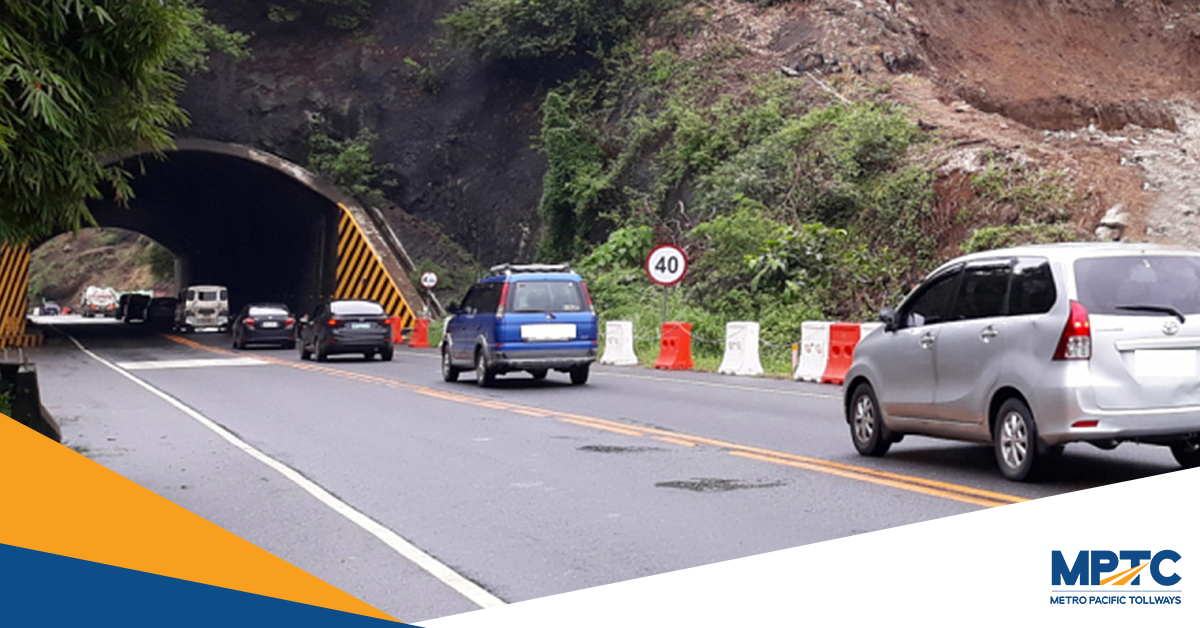 “One of the key drivers of economic growth is a network of high-quality roads. We intend to accelerate development and also to encourage travel convenience and road safety,” Bautista said at the groundbreaking for the expansion here.

For her part, Subic Bay Metropolitan Authority (SBMA) Chairman and Administrator Wilma T. Eisma said the improvement of connectivity and mobility will help attract more locators in Subic and increase the tourism potential of the area.

“This will continue to be a catalyst for growth in investments, business and tourism. I could guarantee that there will be investors, but this will promote tourism as well. While investors continue to come in, it is important for us to grow Subic as a tourism destination for Filipinos and foreigners alike,” she said.

Under the expansion program, Nlex Corp. will expand the current one-lane SFEx to a two-lane configuration for each side, and build two bridges in Jadjad and Argonaut. The company will also construct a new tunnel parallel to the existing one.

The project was originally finished for the Asia-Pacific Economic Cooperation (Apec) Summit in 1996.

It is aimed at improving traffic safety and easing travel time to and from the Subic Bay Freeport Zone.

Also included in the current P1.67-billion project—targeted for completion in September 2020—are the installation of expressway-standard LED lights as part of the tollway company’s efforts to improve motorists’ visibility when driving at night; the raising of the Maritan Highway-Rizal Highway-Tipo Road junction; and the enhancement of the drainage system to help alleviate flooding in the area.

“The project will help sustain Subic’s position as a globally competitive trade and tourism hub,” Eisma added. To build the expansion, however, Nlex Corp. had to cut down trees and remove portions of the mountains. This was approved by the Department of Environment and Natural Resources (DENR).

For every tree that was uprooted, Nlex Corp. is planting 100 new seedlings in Subic.

“Environmental awareness has always been part of our sustainable development strategy that is why we will conduct tree-planting activities in the coming months to help reduce carbon emissions and contribute to cleaner air and healthier ecology along the Sfex,” Bautista explained.

Besides Bautista and Eisma, the groundbreaking was graced by Zambales Board Member Reinhard Jeresano, Hermosa, Bataan Mayor Antonio Joseph Inton and other Nlex Corp. officials.