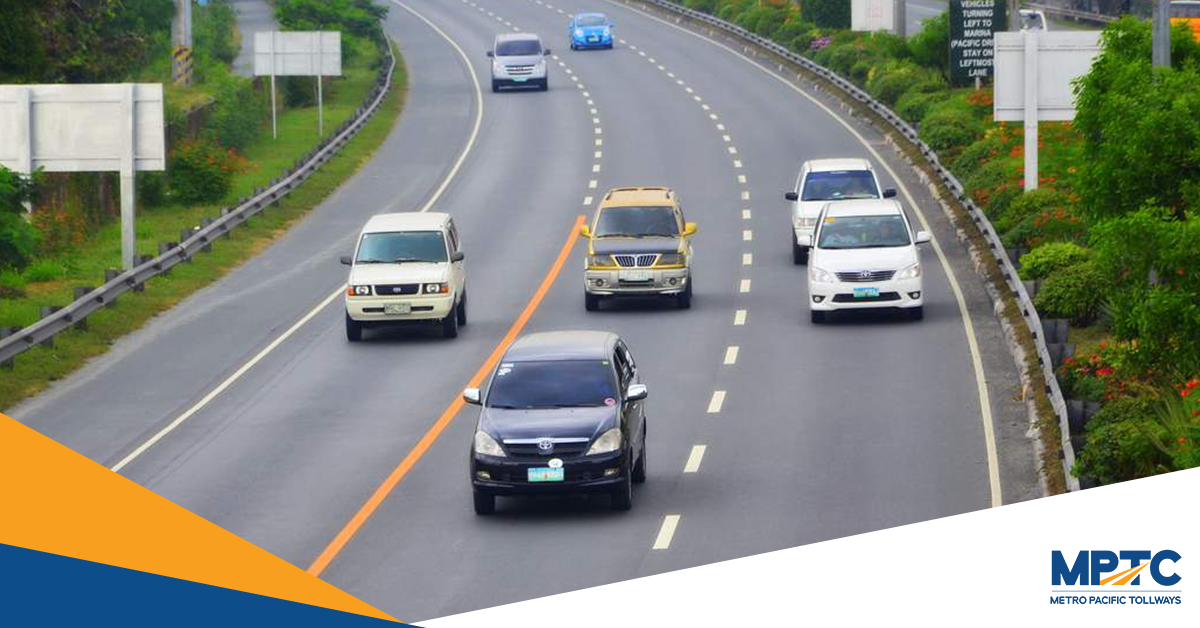 A TECHNICAL proposal to build a five-kilometer spur road from Cavite Expressway (CAVITEx) to Sangley, Cavite has been submitted to the Toll Regulatory Board (TRB), the project’s proponent said.

He was referring to the spur road that will connect CAVITEx to the Danilo Atienza (Sangley) Air Base.

Mr. Lizo said MPTC was waiting for the details of the Cavite provincial government’s development plans for the Sangley Airport.

He identified some of the interested parties as Metro Pacific Investments Corp., D.M. Consunji, Inc. and China Construction Co.

The expanded airport, which will cost around $10 billion, will have four runways and will be able to handle 100 million passengers a year, he said.

As for the timeline, he said: “The groundbreaking is on Jan. 15. The first runway will be completed in three years and then the fourth runway we plan (to be up and running) in six years.

In August, Roberto V. Bontia, president of Cavitex Infrastructure Corp. (CIC), said a joint proposal on the construction of the Sangley spur road with the Philippine Reclamation Authority (PRA) was in the works for submission to the TRB.

PRA is CIC’s joint venture partner in operating CAVITEx. Part of its concession is the construction of a CAVITEx Segment 5, which was originally an extension of the toll road from Kawit to Noveleta.

However, the Department of Public Works and Highways built a road on the supposed alignment of Segment 5 in 2015, pushing the operators to look for an alternative to it.

Mr. Bontia said earlier that CIC was looking at a 22-kilometer, three-part alignment for Segment 5. It will connect Kawit to Noveleta, Kawit to Sangley and Noveleta to Rosario, with a spur road to the Cavite Export Processing Zone.

Mr. Lizo estimated that the spur road project is about five kilometers from Kawit to Sangley.

The whole Segment 5 has an estimated cost of P21-22 billion, of which the link to Sangley is priced at approximately P10 billion.

CIC is under Metro Pacific Tollways Corp., the tollways unit of Metro Pacific Investments Corp., which is one of three Philippine units of Hong Kong-based First Pacific Co. Ltd., others being PLDT, Inc. and Philex Mining Corp.

Hastings Holdings, Inc., a unit of PLDT Beneficial Trust Fund subsidiary MediaQuest Holdings, Inc., has interest in BusinessWorld through the Philippine Star Group, which it controls.