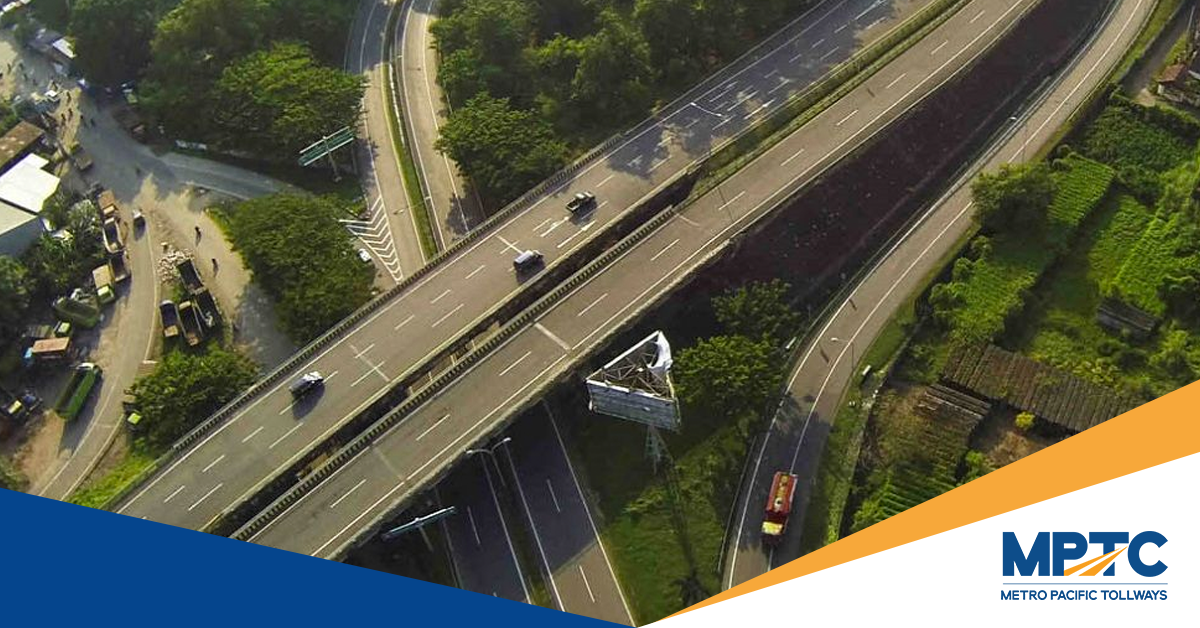 In a disclosure to the Philippine Stock Exchange Tuesday, MPIC said MPTC, through its wholly-owned subsidiary, CIIF Infrastructure Holdings, entered into a share purchase agreement with West Nippon Expressway (NEXCO-West), Japan Expressway International (JEXWAY), and Japan Overseas Infrastructure Investment Corporation for Transport & Urban Development (JOIN) for the sale of the stake valued at about $35 million.

The transaction comes barely six months after MPTC paid $67 million to take full control of CIIF and CAIF III Infrastructure Holdings, which own a combined 24.98-per cent interest in PT Margautama Nusantra.

The CIIF and CAIF III deal raised MPTC’s stake in Margautama to 100 per cent as its subsidiary, PT Metro Pacific Tollway Indonesia, holds an equity interest of 75.89 per cent of PT Nusantara Infrastructure Tbk, which in turn holds 74.98 per cent interest in Margautama.

Having the Japanese consortium as strategic partners “will significantly contribute to the growth of Margautama”, MPTC said.

“Their knowledge and capability in toll roads will be instrumental in identifying operational efficiencies and improvements,” the Philippine-based toll operator added.

MPTC said JEXWAY and NEXCO-West are well-known for their extensive experience and expertise in operating and maintaining toll roads, while JOIN is the first and only government-private fund in Japan that specializes in overseas infrastructure investment.

Metro Pacific Tollways also has presence in Vietnam and Thailand and is on the lookout for possible opportunities in Malaysia and in other Southeast Asian markets.

In the Philippines, the company’s portfolio include the NLEX, SCTEX, and CAVITEX. It also constructing the Cavite-Laguna-Expressway, C5-South Link, Connector Road, and the Cebu-Cordova Link Expressway in Cebu.

A win-win solution for acquiring right-of-way