MPTC wants cashless transaction in all its expressways 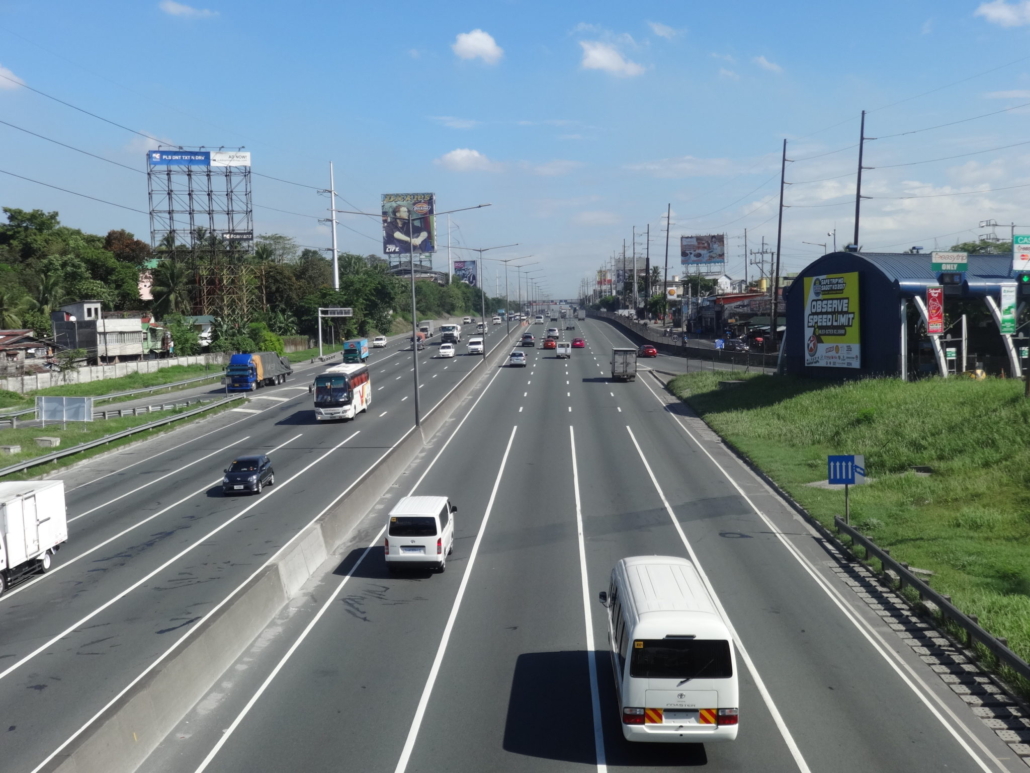 As seen on https://businessmirror.com.ph/2020/06/21/mptc-wants-cashless-transaction-in-all-its-expressways/?fbclid=IwAR1uNciOIrYTY4g1T8h83WiIorftqhz6TlJQG7knvHdySg92NywOsKVisiU, by: Lorenz S. Marasigan, June 21, 2020

METRO Pacific Tollways Corp. (MPTC) has proposed to the Department of Transportation (DOTr) and the Department of Public Works and Highways (DPWH) the implementation of a full-contactless toll collection system in its expressways.

Nlex Corp. President Luigi L. Bautista said the proposal involves the execution of a 100-percent cashless transaction for the expressways operated by MPTC, and the subsequent interoperability of the payments system with other expressway operators.

“The first phase involves the implementation of 100-percent RFID system in five to six months. The second phase would be interoperability with other expressways, which can happen in the next 12 months. The third phase would be the free flow already, which is what they call open road tolling — that could happen in the next two to three years,” he said.

The transportation and public works departments are now evaluating the proposal.

“We’re awaiting for the response to our proposal, and as soon as it is approved, I say we can implement in in five to six months. The important component is I hope there’s going to be a mandate that will be given by the government to all motorist to put RFID in their vehicles,” Bautista added.

Manuel V. Pangilinan, who chairs Metro Pacific Investments Corp.–the parent company of the expressway operator–said his group will be partnering with various digital payment channels such as “GCash or PayMaya or both” to implement this proposal.

“The barrier will be gone forever, but also to make it easier to consumer to load up RFID, we should connect with digital payment channels GCash or PayMaya or both. They should have the ability to load this RFID on the air,” he said.

Currently, only 30 percent to 35 percent of motorists use RFID to pay for toll in MPTC expressways, which include the following: North Luzon Expressway, Manila-Cavite Toll Expressway, Subic-Clark-Tarlac Expressway, and the Cavite-Laguna Expressway, among others.