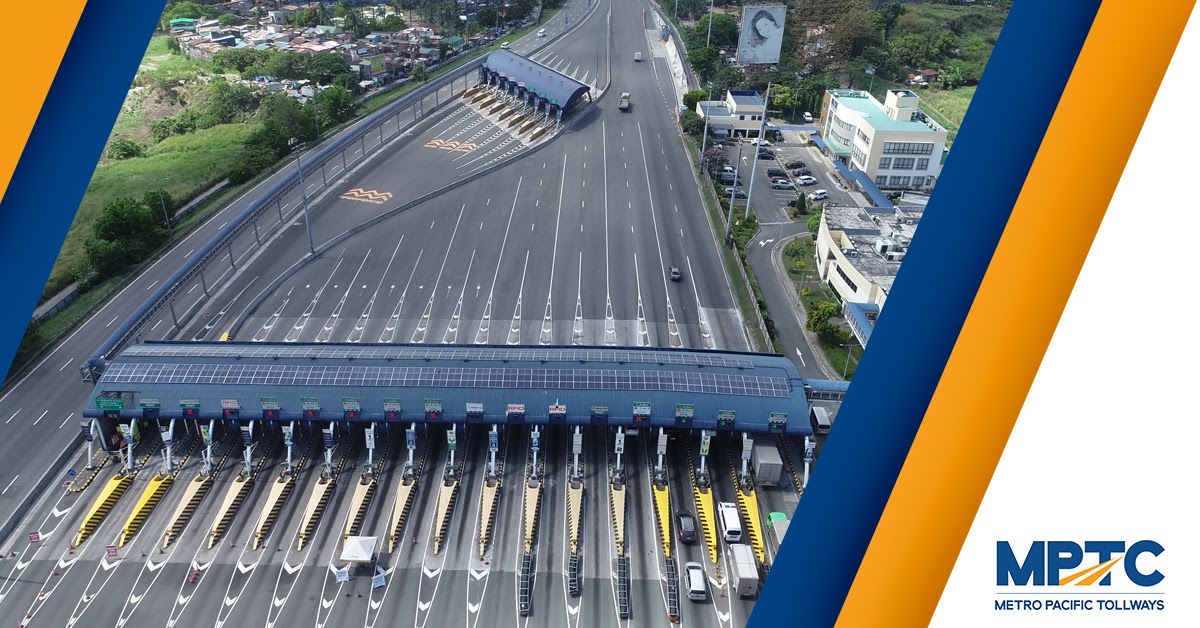 By: Ray S. Eñano, as seen on https://manilastandard.net/business/business-columns/out-in-the-open/344899/efficient-toll-roads-accelerate-economic-development.html?fbclid=IwAR1S5IaWh2bTGCUHP67MrIWV-zcJOHMh_bJZr4r8G1Nl2TXvONSIicMqSy4 January 20, 2021 at 07:25 pm

Toll roads are critical to the development of the economy. Such is the wisdom behind the pursuit of the Build, Build, Build infrastructure program of the government. Toll roads significantly speed up travel and the flow of goods, and decongest traffic. Reduced travel time, in turn, raises economic productivity and serves as a major non-fiscal incentive to prospective investors.

Here in the Philippines, toll roads are beginning to make an impact on the economy, just like what they have done in many Asian and European nations. Seamless travel through these toll roads will lead to economic development in areas outside of the capital region.

Traffic during the Christmas holiday season at the North Luzon Expressway, for one, was a pleasant surprise. It was fast and smooth considering the expected rush of travelers to the provinces. NLEX Corp., operator of North Luzon Expressway and Subic-Clark-Tarlac Expressway, reported that daily vehicle traffic at the two toll roads peaked to 323,000 during the Christmas rush. No congestion occurred in the two roads even if 3,000 more vehicles were added to the normal traffic volume. No traffic build-up at the NLEX toll plazas was either observed from Dec. 18 to Jan. 4.

NLEX president Jose Luigi Bautista said his company made sure that NLEX and SCTEX were modern expressways that can deal with increased traffic volume.

“We have carried out several measures to help control the anticipated congestion at our toll plazas, fielding additional 1,000 personnel for instant assistance to motorists for every conceivable traffic concern,” he said.

The NLEX executive has vowed to make NLEX live up to its name as the most modern and technologically advanced expressway in the country.

Mr. Bautista narrated that NLEX’s toll plazas had to deal with increased traffic due to the opening of Skyway Stage 3 of San Miguel Corp., the co-player of Metro Pacific Tollways Corp., which owns expressways such as NLEX.

Despite the opening of Skyway Stage, the toll road operator did not see any traffic build-up at NLEX’s toll plazas in Balintawak. The on and off ramps of the new tollway are located just at the approach to the Balintawak toll booths.

The provision of both cashless and cash payments in all NLEX and SCTEX may partly explain the smooth traffic as motorists pass the toll booths.

The tollways of Metro Pacific Tollways, NLEX Corp.’s parent firm, reported last week that all its tollways have installed close to 1.5 million RFID stickers—1,449,739 to be exact—since August 20. There are 53 installation sites in customer service centers, gasoline stations, and after-toll-plaza locations where these stickers are installed. MPTC tollways also include Cavite-Laguna Expressway, Subic Freeport Expressway and Cebu–Cordova Link Expressway.

NLEX has prided itself as the most modern and efficient expressway since the tollway began commercial operations in 2005. The toll road replaced the dilapidated North Diversion Road.

A modern expressway, according to the country’s official planners, will quicken the development of provinces in Central and North Luzon.

In just less than a decade, the region, especially the economic centers in Pampanga, factories and commercial establishments mushroomed. It dramatically increased Region 3’s regional gross domestic product. Pampanga, which hosts Clark Economic Zone and and the Clark Airport, has benefited from the tollway and has become a major industrial province in Region 3.

NLEX has begun touting its renowned capability to run a modern and efficient expressway that has, in turn, contributed to the accelerated economic growth of Pampanga and neighboring provinces.

The expressway also has served as an investment promoting agent. It lured Global Aseana Land Development Corp. to convert a 120-hectare property along the stretch of Quezon Road in the eastern part of Pampanga into a business park.

Toll roads, when run efficiently, will lead to the development of industrial hubs in the provinces—and generate jobs.

Mr. Bautista says “more and more motorists now prefer using RFID to paying in cash,” especially when they have been amply briefed and assisted on RFID reloading procedures.

NLEX continues to build new roads in 2021
Scroll to top