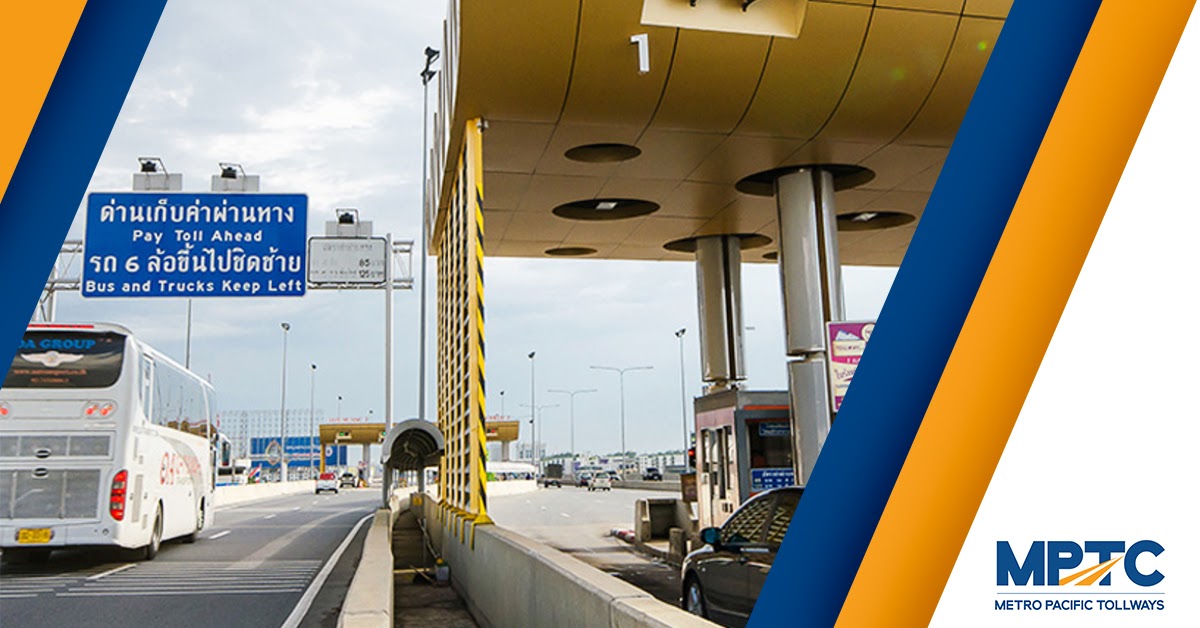 The Metro Pacific group has unloaded its minority interest in a 21-kilometer elevated toll road in Bangkok, Thailand, raising $149 million that can be diverted to other tollway projects.

“The transaction will allow MPTC to realize a gain on its investment in DMT and benefit from the increased liquidity. The proceeds from the sale will be used to fund MPTC’s other projects,” MPIC added.

The transaction is also seen to strengthen the balance sheet of MPTC.

The shares were sold to a group of investors that included DMT chair Sombath Phanichewa, an existing shareholder of DMT. Other buyers included Ademas Co. Ltd., various members of the Wachirapong family which is engaged in various investments and Thai individuals Annop Limpraset, Walaiporn Somphakdee and Paway Chuengsappaisan.

The purchase price was determined after an arm’s length negotiation between FPM Tollway and the purchasers, after taking into account the AIF Toll Road’s 29.45 percent interest in DMT, the value of the assets and business of DMT and previous offer received by FPM Tollways and MPTC, the disclosure said.

The group of businessman Manuel Pangilinan made its first investment in DMT in 2013 and raised its stake in the following year as part of a thrust to diversify into infrastructure projects in other markets in Southeast Asia.

NLEx Connector Road to SLEx on track for 2022 completion

Transport industry defies the pandemic, rolls on
Scroll to top