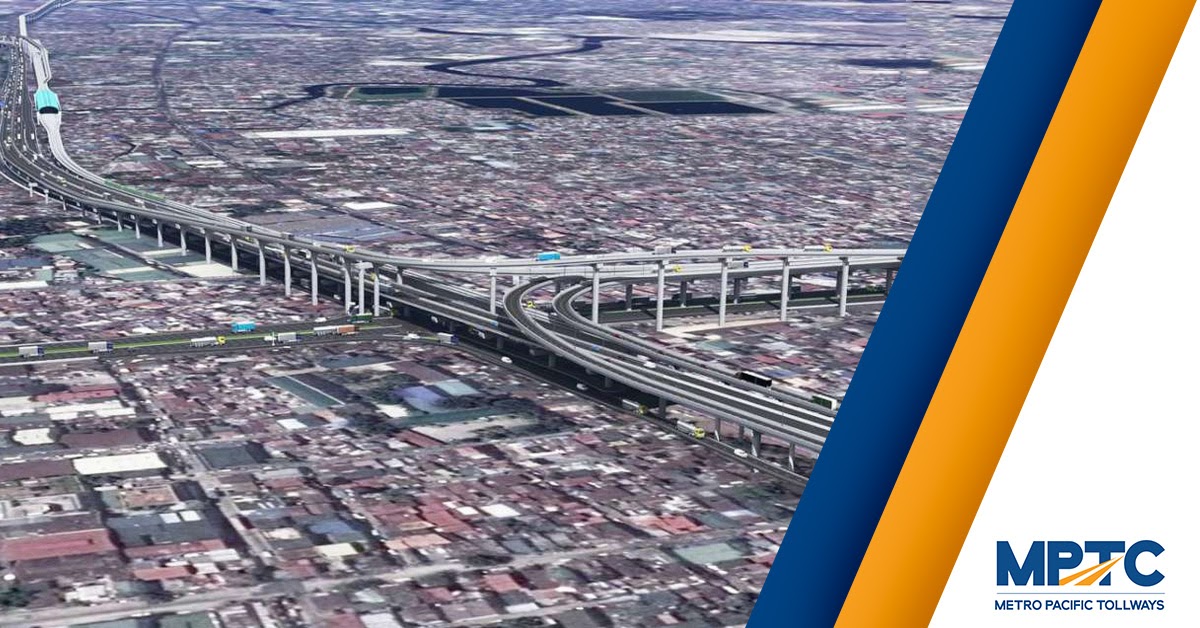 By: Miguel R. Camus, as seen on https://business.inquirer.net/316118/nlex-connector-road-to-slex-on-track-for-2022-completion?fbclid=IwAR3caYHb9wGta6BBH3QimqSJ-HyjCjVRWVGzvbgyEWobOKKpHMS9E5tdJ2o#ixzz6k8iyxdjO, January 20, 2021

MANILA, Philippines—Toll road operator NLEx Corp. and the Department of Public Works and Highways (DPWH) are accelerating the construction of the NLEx Connector project, a second elevated expressway linking the northern and southern parts of Metro Manila.

NLEx Corp., which operates the North Luzon Expressway (NLEx) and Subic Clark Tarlac Expressway, said in a statement that the first 5-kilometer section of the NLEx Connector from the Caloocan Interchange, C3 to España, Manila will be finished by the end of 2021.

The entire 8-km expressway, running from C3 up to the Metro Manila Skyway Stage 3 at the Polytechnic University of the Philippines, Sta. Mesa in Manila, will be finished by 2022.

“Right-of-way delivery for the whole alignment stands at 81 percent, while construction progress is at 16 percent,” said Public Works Secretary Mark Villar in a statement on Wednesday (Jan. 20).

“With the commitment of both the public and private sectors, we are optimistic that we can finish the project as scheduled,” Villar said.

Once finished, the P23 billion project will have four toll plazas and interchanges in C3 and España. Similar to the Skway Stage 3, it will cut travel time between NLEx and the South Luzon Expressway to just 20 minutes from almost two hours.

More than 300 Meralco linemen simultaneously worked to clear a portion of the right-of-way. The activity involved the installation and retirement of around 160 electric poles, NLex Corp. said.

On Wednesday, the company said the project will use Super T girders. These are pre-stressed box girders that are widely used for bridges in Australia and New Zealand.

“Compared to other types of girders, Super T beams are more flexible, structurally efficient, and aesthetically appealing,” the company said.

“Innovation is one of the core values of our company,” said NLEx Corp. president and general manager J. Luigi L. Bautista.

“We are using Super T beams to advance our construction progress so we can soon complete this crucial infrastructure that would help decongest Metro Manila and solve truck ban woes,” he said.