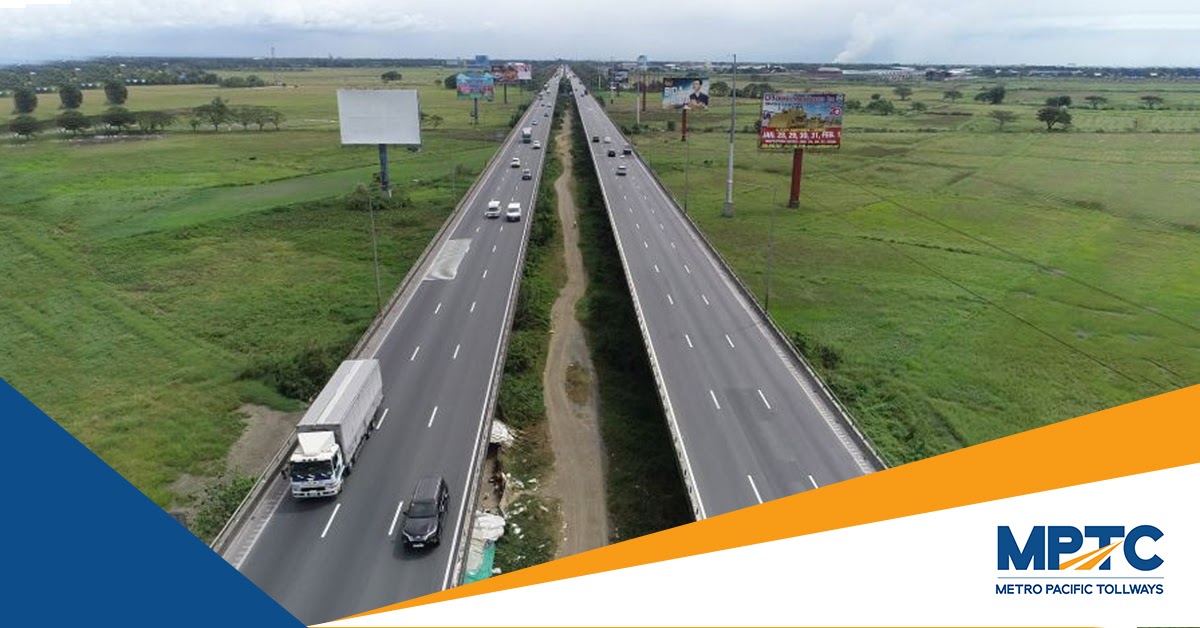 By: Sun Star, as seen on https://www.sunstar.com.ph/article/1881972/Pampanga/Local-News/NLEX-continues-to-build-new-roads-in-2021?fbclid=IwAR0Wad_xCTfd_f5Ri4K4S3sEpbqqsJw5zjBxvYIJRAeuf51zvjqdsq2sbXE, January 6, 2021

THE North Luzon Expressway (NLEX) Corporation announced on Tuesday, January 5, that the construction and completion of three major road projects will continue in 2021.

These projects are the Subic Freeport Expressway (SFEX) Capacity Expansion, Candaba Viaduct Upgrade, and NLEX Connector — all aimed at improving the mobility and safety of motorists.

The P1.6-billion SFEX Capacity Expansion Project is now 92-percent done and slated for completion by the first quarter of 2021. Once finished, the new and expanded SFEX will complement Subic Bay Metropolitan Authority’s (SBMA) infrastructure program, accommodate the growing number of traffic while promoting road safety, and most especially, facilitate passage for truckers and merchants delivering essential goods in and out of the Subic Bay Freeport Zone.

Works on the 8.2-km expressway include the addition of two expressway lanes and construction of two bridges and a new tunnel that will increase road capacity from one lane in each direction to two lanes in each direction. It also involves the installation of expressway-standard LED lighting for safer night driving and the raising of elevation of the Maritan Highway-Rizal Highway-Tipo Road junction for better flood management.

Recently, NLEX temporarily opened to the public the new SFEX road, which is constructed beside the existing SFEX carriageway. It is available until January 15, from 6 a.m. to 6 pm. Outside of those times, from 6:01 pm to 5:59 am, NLEX will resume its roadwork to avoid inconveniencing the public.

NLEX also continues its series of upgrades on the 5-km Candaba Viaduct to maintain its long-term serviceability and ensure the safety and comfort of motorists. Engineering studies show that aside from the usual wear and tear over the years, the passage of overloaded trucks on the Viaduct has damaged several link slabs or the concrete components that connect two bridge deck spans.

Built in the 1970s, the Candaba Viaduct has served as a vital link between the Metro Manila, and the Central and North Luzon road corridor. Upgrading and rehabilitation works are needed to keep the bridge safe for everyone and make sure that the transport of people and goods will be timely and unhampered.

The tollway company is also optimistic that Section 1 of the NLEX Connector Project, which connects NLEX to Metro Manila Skyway Stage 3 near the Polytechnic University of the Philippines (PUP) in Sta. Mesa, Manila, should be completed by the last quarter of 2021. The project is on track, and is currently at 16 percent completion. Work on the 8-km elevated expressway from the new Caloocan Interchange, traversing Blumentritt and España, involves three junctions at C3 Road in Caloocan; España, Manila; and PUP.

Upon completion, this long-awaited major infrastructure will reduce travel time from NLEX to SLEX (and vice versa) from two hours to just 20 minutes, cut drive time from Clark in Pampanga to Calamba, Laguna from approximately three hours to one hour and 40 minutes, and improve connectivity between the Ninoy Aquino International Airport and Clark International Airport to the benefit of at least 35,000 vehicles per day.