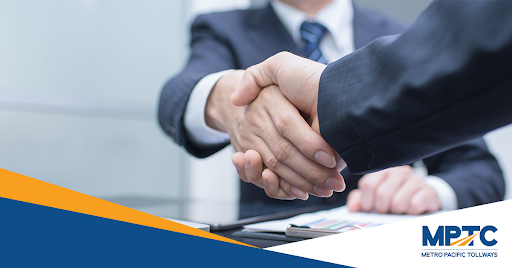 Sakda Panwai, the company’s CFO, said his group is keen on bidding for contracts M6 and M81, both of which are being implemented through the Thai government’s public-private partnership (PPP) program.

“Based on our equity, we are keen for toll-road development and toll-road business, as well,” he said. “We purchased two bidding documents, one for motorway M6 and motorway M81.”

M6 is a road being constructed by the Thai government that will run for 196 kilometers from Bang Pa-In to Nakhon Ratchasima. This will be extended all the way to Nong Khai, which is close to the boarder to Lao PDR.

M81 will run from Bang Yao to Kanchanaburi with a total length of 96 kilometers, costing about $1.74 billion.

Both contracts being auctioned off by the Thai government are for the operations and maintenance components of the road.

Bid submission is set for June 27, and the results of the bidding will be known by September.

Rodrigo E. Franco, the Filipino company’s president, said his group is happy with its investment in the Thai tollway group.

“Relatively, the toll-road company is mature. It’s good. It’s earning very well, and we get comfort with that. It’s a solid contributor to our performance,” he said.

Aside from Thailand, Metro Pacific Tollways, through its equity and technical partners, operates expressways in Indonesia and Vietnam. It also eyes to expand its presence in Malaysia and Myanmar to create a Pan-Asean toll-road group.