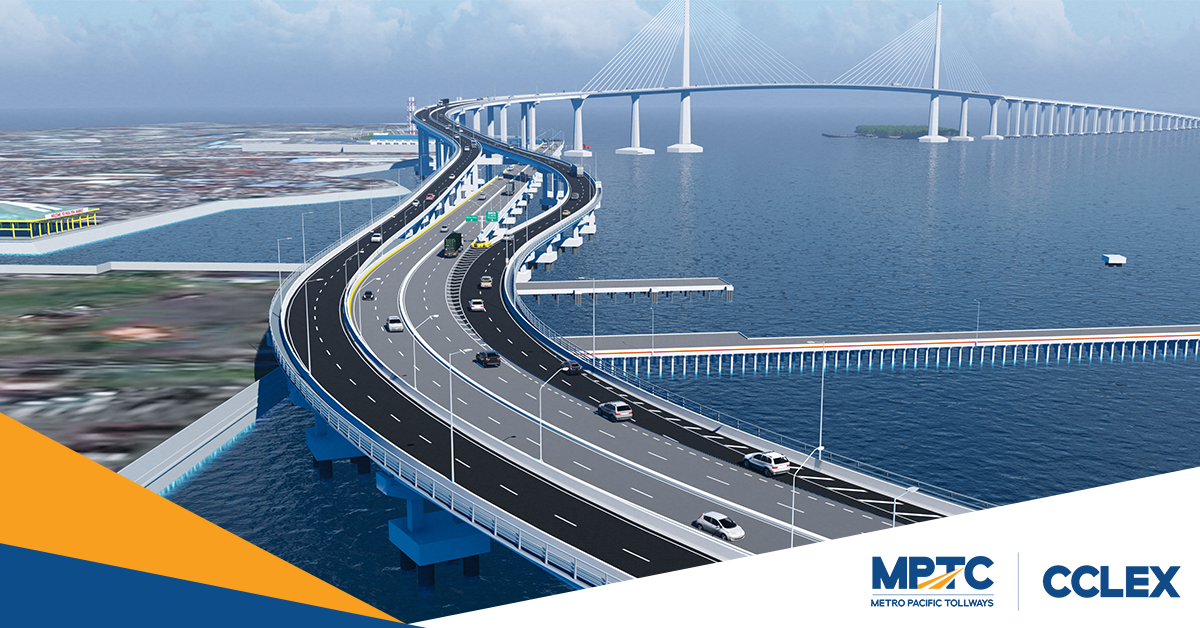 WITH the upcoming 500th year commemoration of Christianity in the country, the Government of Spain sees bright prospects in Cebu in terms of economic investments.

Ambassador Jorge Moragas of the Embassy of Spain said Spain has a strong presence in Cebu which makes it vital for both governments to work together and enhance the flow of trade and commerce.

“Cebu is very important, especially now that we are approaching the commemoration of the 500th anniversary of the first circumnavigation,” said Moragas, during the opening of the Cine Europa 22 in SM City Cebu on Friday, Oct. 4, 2019.

Cebu is gearing up for its important role in the 500th anniversary of Ferdinand Magellan’s circumnavigation of the globe on March 16, 2021

Moragas cited the Spanish firm Acciona Construccion S.A. as one of the successful ventures in terms of economic exchange between Spain and the Philippines, particularly Cebu.

The company won a significant contract to build the new Cebu-Cordova bridge in the Philippines, marking the company’s second major deal in the country.

The contract worth US$400 million will be carried out as the Cebu Link Joint Venture (CLJV) in partnership with First Balfour Inc and D.M. Consunji Inc. The customer is the Cebu Cordova Link Expressway Corp., which is owned by Metro Pacific Tollways Corp.

“Economy, culture and human relations are present in this part of the Philippines,” he said.

Moragas said industries like shipping and navigation are also important as both countries’ economies start to work together.

“We are working in good faith in trying to improve our exchanges. The relation with the Duterte administration is fine, okay and improving,” he said.

Moragas said the Philippines is importing and investing in Spain in various industries.

“There is the brandy sector, liquor, textile and services. This relation is growing every year with the rest of the European countries. Trade is a way of building friendship, relation between countries and that is what is happening in the Philippines,” he said.

He said the government of Spain wants to be part of the Duterte’s massive “Build, Build, Build” infrastructure program.

“There is the infrastructure and water treatment—these are the sectors which needed (investments). You have to take into account that the Philippines has tripled its population in the last 40 years. It’s one of the youngest countries in the world with an average age of 23 years old and it needs to improve its infrastructure,” he said. (JOB)