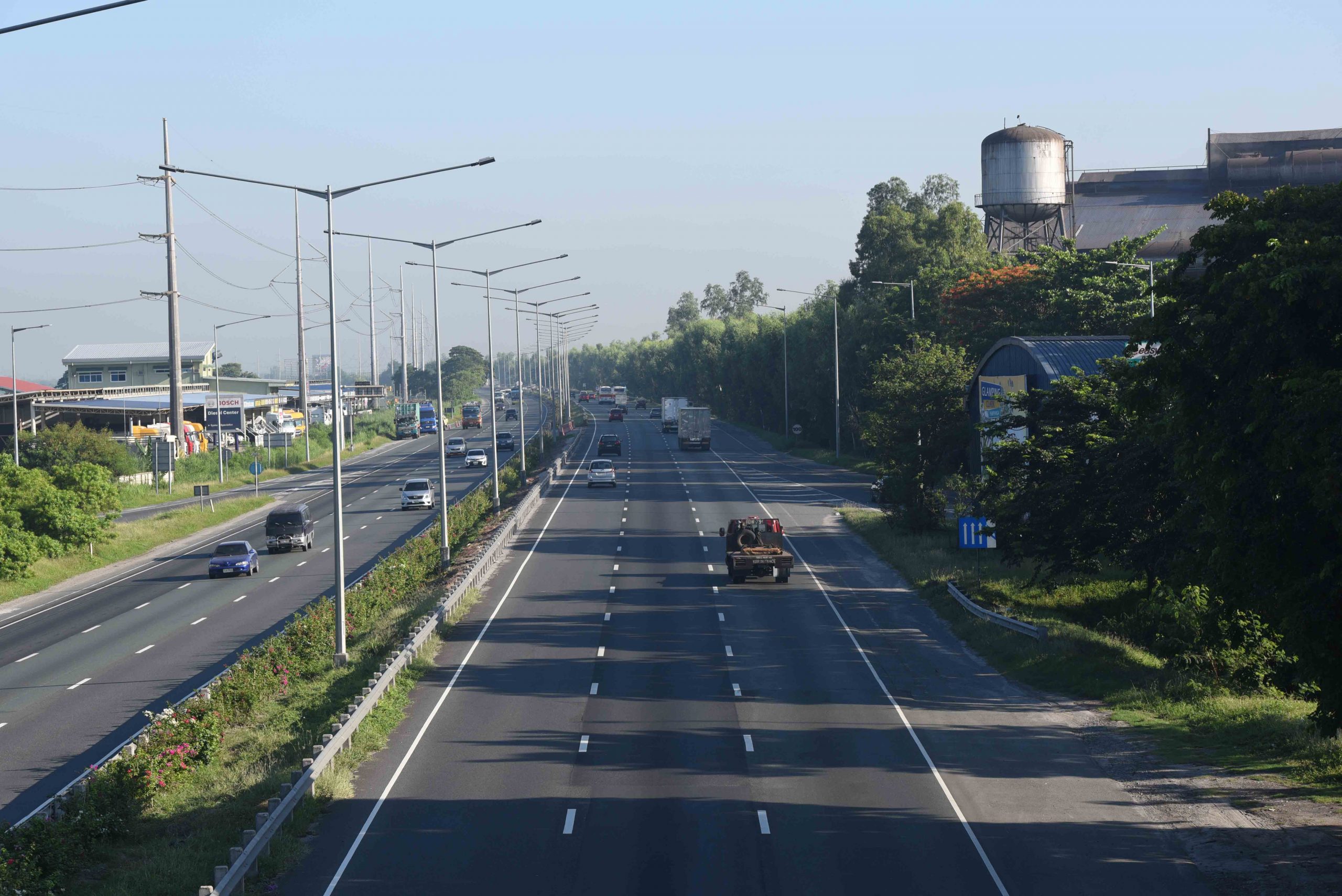 NLEX Corporation is collaborating with local government units to manage traffic flow and plan for anticipated developments in their respective cities and municipalities.

The tollway company has undertaken several traffic management measures and commissioned studies to assess the adequacy of existing infrastructure and foresee demands on improvements that would assist both public and private sectors in their planning decisions.

“We are helping our host communities in developing traffic engineering strategies to improve mobility and keep up with fast-paced economic activities in their areas. We want to ensure that traffic flow is seamless in and out of the expressway,” said NLEX Corporation President and General Manager J. Luigi L. Bautista.

He also noted, “this is our way of strengthening our mission of being a strategic government partner towards development and progress, but all requests or initiatives that may require use of right-of-way or changes in the expressways’ current footprint should be approved by the Toll Regulatory Board.”

Bautista said that among the LGUs that they are currently assisting are Caloocan City and Quezon City, where the Balintawak Cloverleaf is located, as well as Meycauayan City and Guiguinto in Bulacan.

Recently, NLEX opened the Quirino East Service Road and Camachile Ramp to provide alternate routes for motorists and to decongest the Balintawak Cloverleaf. It has also helped in the relocation of a police outpost in the area to address traffic concerns and improve the safety of motorists and pedestrians.

At the City of Meycauayan, the tollway company has implemented rerouting schemes to alleviate traffic at the interchange and proposed the construction of alternate east-west overpasses which will be undertaken by the Department of Public Works and Highways (DPWH).

Vehicular traffic on both the east and west directions of the Camalig-Iba-Malhacan roads in Meycauayan has dramatically increased, owing to the vast number of manufacturing and industrial compounds which contribute to significant truck traffic.

A traffic impact study is also in progress for the municipality of Guiguinto to harmonize long-term urban development and transportation plans. High industrialization has been observed in the area hence proper urban planning is necessary to facilitate smooth traffic flow.

Previously, NLEX has partnered with the City of Angeles and City of San Fernando in Pampanga in implementing infrastructure improvements aimed at easing mounting traffic and complementing the growth of trade and commerce.

The recommendations of the previous studies in 2015 and 2017 have been implemented by NLEX which resulted in improved traffic flow despite the heightened urbanization in the said cities.

Among the enhancements in San Fernando City were the expansion of the interchange bridge and the northbound exit, the construction of additional lanes toll lanes at southbound entry and exit, and installation of traffic signals.

NLEX has also augmented the toll plaza in Angeles City with two entry lanes and one exit lane, bringing the total toll lanes to 10. Traffic rerouting schemes and the ongoing construction of the New East-West Overpass are being implemented by the LGU and DPWH, respectively.

In another partnership with the government, seven LGU councils previously passed resolutions supporting cashless toll payments through the RFID system. The resolutions recognized the importance of the technology not only in addressing traffic congestion but also in preventing the spread of the coronavirus.

Through the years, NLEX has always worked hand-in-hand with its stakeholders in pursuing infrastructure improvements that will boost efficient traffic management and enhance public safety and security.