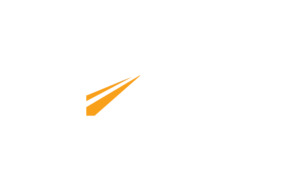 Cebu-Cordova Link Expressway or CCLEX is an 8.5-kilometer toll bridge that will link mainland Cebu from Cebu City’s South Road Properties to Barangay Pilipog, Cordova Municipality in Mactan island bringing progress not only in the Province of Cebu but the entire Visayas Region.

The artistically designed expressway, which will have two lanes in each direction, will connect from Cebu City through the Cebu South Coastal Road (CSCR) on and off ramps, which will be constructed along the sides of the existing CSCR viaduct. It will connect to the twin pylon cable-stayed main bridge spanning the navigation path of Mactan Channel, then to a viaduct that brings the bridge to the level of the causeway leading to Barangay Pilipog in Cordova and to an at grade road connecting to Mactan Circumferential Road. The bridge with design speed of 80-90 kilometer per hour (kph) and 51-meter height or navigational clearance for shipping traffic is expected to serve at least 50,000 vehicles daily.

CCLEX is scheduled for completion in 2021.

Currently one of the largest infrastructure projects in the country, CCLEX will provide alternative link between Mactan Island, where the Mactan-Cebu International Airport (MCIA) is located and Metro Cebu. It will help decongest traffic in the existing two bridges, the Marcelo Fernan Bridge and Mandaue-Mactan Bridge. It will strengthen the carrying capacity of the network of roads in Metro Cebu.

Aside from providing travel efficiency, CCLEX is seen to help spur economic growth and boost investments not just in Cebu City and Cordova Municipality, but also in the entire Cebu Province and Visayas Region. The project can create 1,000 direct and indirect jobs, boosts the construction industry in Cebu and benefit local suppliers and sub-contractors during the three-year construction period.

MPTC is the largest toll road concessionaire and operator in the Philippines, which expansion goals include establishing toll operations in the Visayas, other parts of the Philippines, and in neighboring countries notably Thailand, Vietnam and Indonesia.

COWI A/S of Denmark with the Philippines’ DCCD Engineering Corporation as its sub-consultant, was engaged as Technical Advisor/Owner’s Engineer while Norconsult is the Independent Consultant.

To build the bridge, CCLEC has chosen a group of renowned companies that combine local experience with international expertise. The Notice of Award for the “Build and Design” Contract for CCLEX was issued on November 23, 2017 to Cebu Link Joint Venture (CLJV) and the contract was signed on December 19, 2017.

CLJV is a consortium composed of Spanish company Acciona Construccion S. A., an infrastructure leader with advance technological expertise and extensive bridge design and construction skills and Filipino companies First Balfour, and D. M. Consunji Inc., which both have proven track record in major infrastructure projects.

CLJV, which was issued the Notice to Proceed on January 8, 2018, is currently doing the Detailed and Engineering Design and will start the construction of the project on July 2018.

New Landmark in the Visayas

The most awaited major infrastructure project in Cebu – the 8.5-kilometer Cebu-Cordova Link Expressway, or CCLEX, will not just be an additional bridge to link mainland Cebu to Mactan island but would also become an iconic landmark in the region.

CCLEX is bound to be a source of pride not only for the people behind its construction, but for all Cebuanos. With the inspirations and influences behind its design, the bridge would become among the many tourist attractions that people would want to experience when visiting Cebu, the regional growth center of the Visayas and the country’s top tourist destination.

Once finished, CCLEX will be a monument of engineering marvels and become one of the beautiful sites in the Visayas region. When looking out from the window of a plane approaching the MCIA, one’s attention can surely be captured by CCLEX above the sea below.

The twin pylon cable-stayed main bridge of CCLEX features a lighted cross to symbolize Cebu’s significant role as the cradle of the Catholic devotion. The target completion of the construction of the bridge is timed with the celebration of the 500 years of the birth of Christianity in the Philippines on March 16, 2021.

Pioneer of an LGU PPP Project of its Magnitude

Cebu Cordova Link Expressway Corporation (CCLEC), a subsidiary of Metro Pacific Tollways Corporation (MPTC), will implement the construction and oversee the operation of CCLEX through a Joint Venture Agreement with the City of Cebu and Municipality of Cordova.

At the end of the 35-year concession period, the project will be turned over to the two LGU-Grantors.

CCLEX is a Toll Expressway

The CCLEX Project will be operated as a toll expressway not only drastically cutting travel time to Mactan island from Cebu City but also from those coming from the south of Cebu Province.  It will generate substantial savings to motorists by way of reduction in fuel consumption, transport costs and vehicle operating costs.

As a toll facility, CCLEX will provide Cebuanos the ultimate expressway experience, such as well-maintained road, patrol personnel to assist motorists and other services for safe and convenient travel. 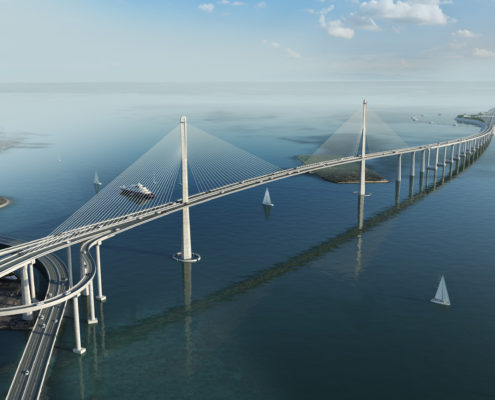 If you have any inquiries, or want to tell us something, you can reach us here.

Write to us
Scroll to top