Considered the largest toll road developer and operator in the Philippines – in terms of vehicle traffic volume, revenue levels, asset base – and in terms of combined length of expressways in kilometers.

We are a toll road company with three major long-term concessions in the country – with three new concessions under construction awarded to us. We broke barriers and ventured to the fast-growing Visayas region, seen as a beginning to creating and building more toll roads in high-growth areas outside of Luzon. We are the first Philippine tollroad company that now has significant stakes in three major infrastructure companies in three progressive countries in the ASEAN region. 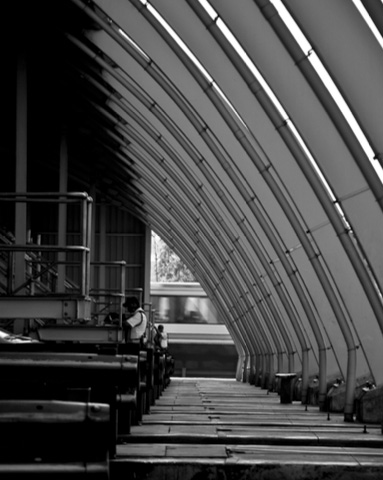 On the average, we handle around one million vehicles per day—and still counting. Thanks to an increasing number of travellers who have been encouraged to make journeys more regularly because of high quality roads from the cities to the countryside, and vice versa.

Notably, we have a significant stake in three major infrastructure companies in the ASEAN Region: A 79.9% share in PT Nusantara Infrastructure of Indonesia; a 44.90% share in CII Bridges & Roads of Vietnam; and a 29.50% share in Don Muang Tollway Public Company Limited of Thailand.

Through these recent entries into the ASEAN, we have made available our highly developed experience and expertise in building tollroad infrastructure and managing tollways operations to our neighboring countries, along with our global standards in systems and our well-trained and dedicated executive talent.

Be part of our next move to progress and share the ambition of transforming lives through unparalleled road infrastructures with us.

Know more about our companies 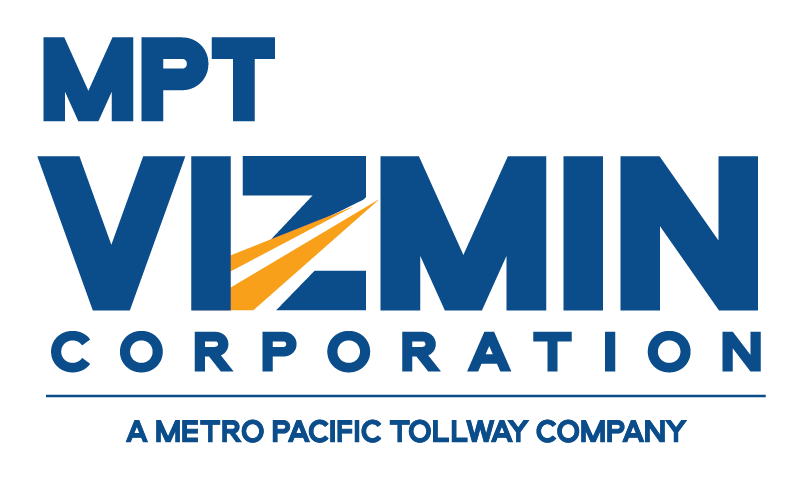 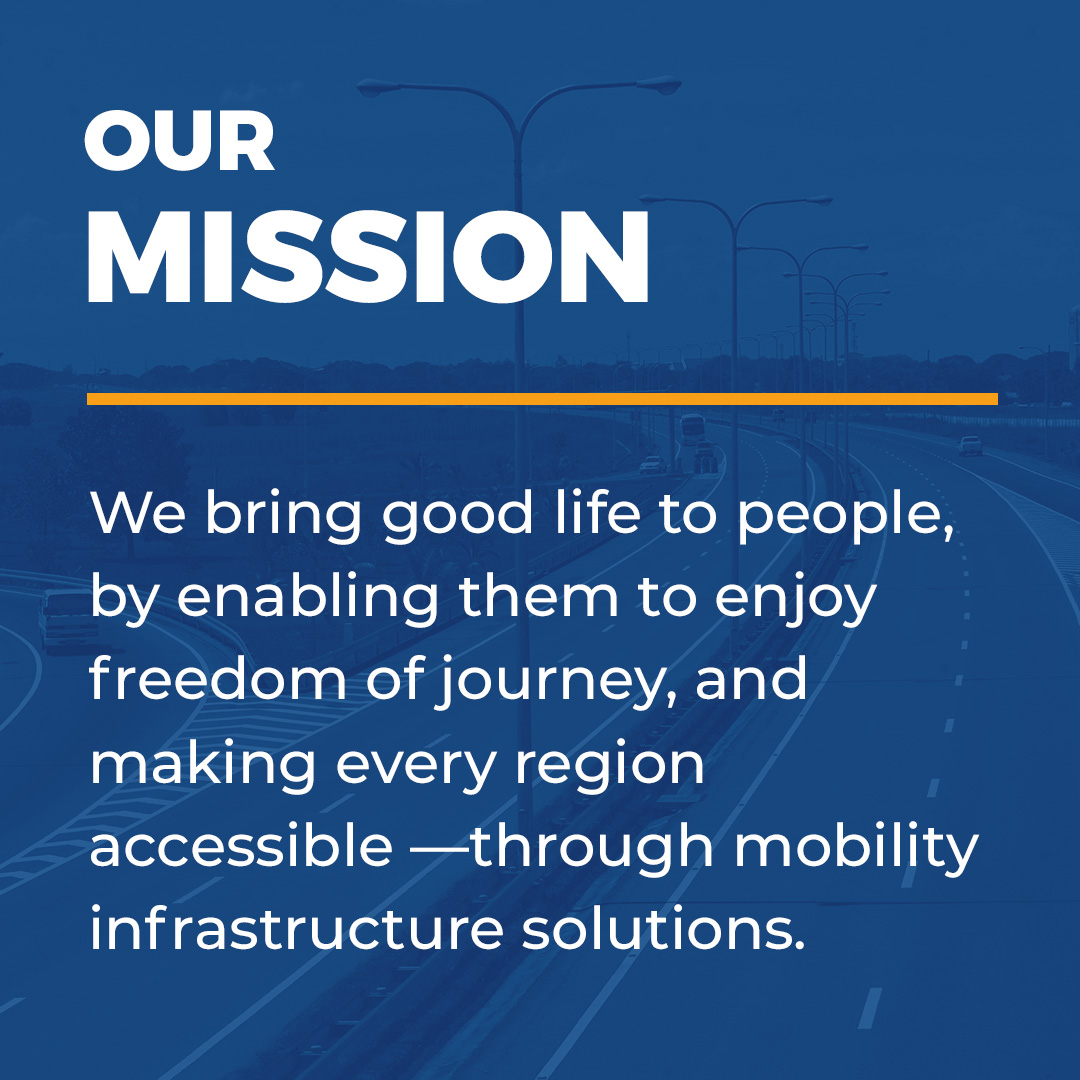 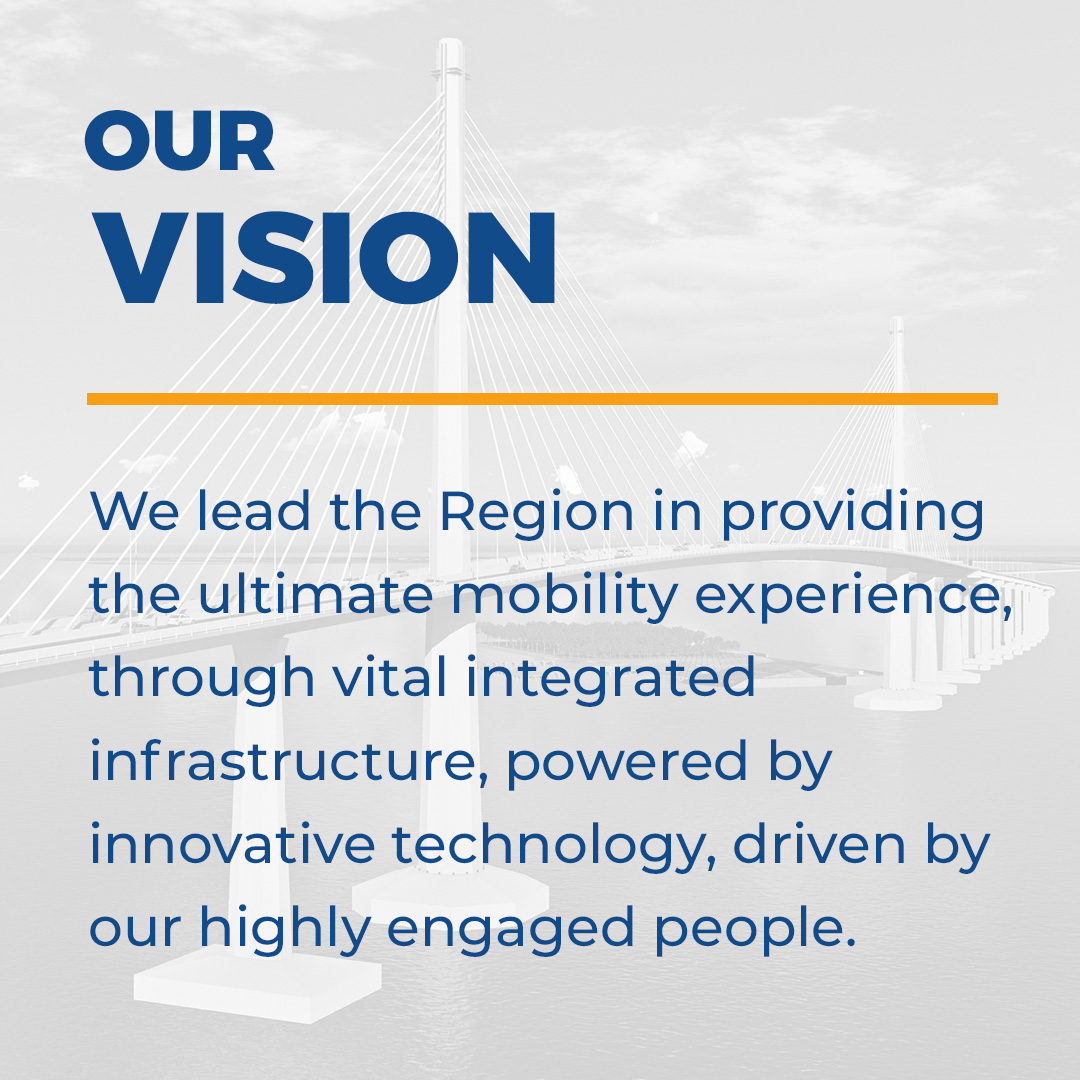