CTBEX Swiss challenge by end of this year or early 2022 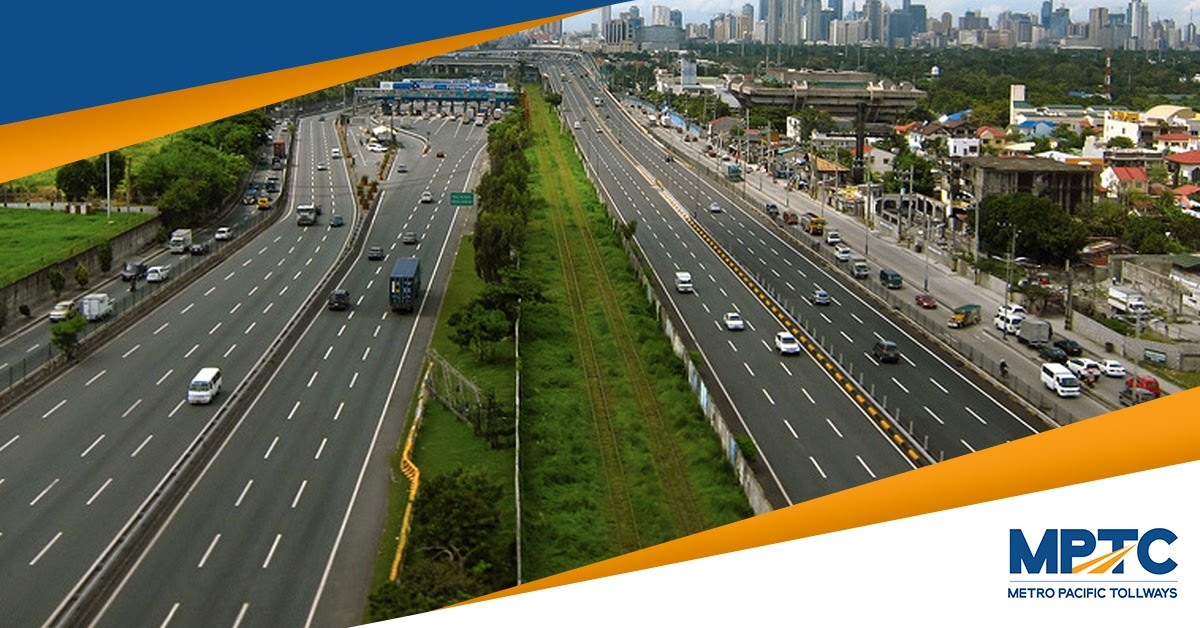 MANILA, Philippines — Metro Pacific Tollways Corp. (MPTC) targets to proceed with the Swiss challenge for its unsolicited proposal to build the P22.43-billion Cavite-Tagaytay-Batangas Expressway (CTBEX) late this year or early next year.

MPTC unit-MPCALA Holdings Inc. has been granted the original proponent status (OPS) by the Department of Public Works and Highways (DPWH) for the CTBEX proposal in July 2018.

“We are still discussing with National Economic and Development Authority (NEDA) and DPWH on the details by which we can hopefully conduct the Swiss challenge of the project by the end of the year or hopefully by the first quarter of 2022,” MPCALA president and general manager Roberto Bontia said.

The CTBEX proposal will connect from the west of Silang East Interchange of the Cavite-Laguna Expressway and will pass through Silang, Pook, Amadeo, Tagaytay, Mendez, Alfonso, Magallanes, Tuy and Nasugbu.

The project was conceived in early 2016 in line with MPTC’s desire and commitment to help bring progress to the western part of Southern Luzon.

Public Works and Highways Secretary Mark Villar last year pushed for the accelerated approval of the CTBEX proposal with NEDA, saying that it is one of the agency’s priority projects.

Villar earlier said the project was given the OPS because of its significance in addressing congestion in the Calabarzon area.

Having been granted the OPS, MPTC will have the upper hand as it can match any offer submitted by other parties for the project once it undergoes the Swiss challenge.

MPCALA was previously hoping that the Swiss challenge for the project could be finished within the first half of last year, and was eyeing to proceed with the construction early this year.