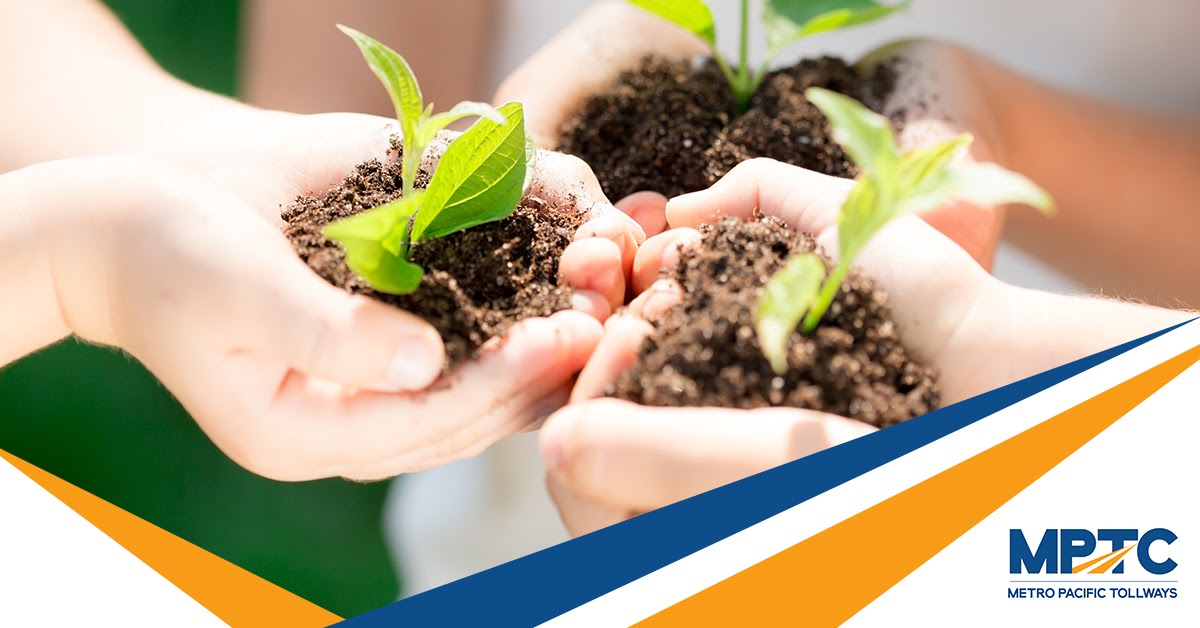 Metro Pacific Investments Corporation has committed to fully support the ASEAN Green Initiative (AGI) led by the ASEAN Centre for Biodiversity (ACB) in line with the United Nations Decade on Ecosystem Restoration.

The ACB is ASEAN’s response to the challenge of biodiversity loss. It facilitates cooperation and coordination among the ASEAN Member States (AMS) and with regional and international organizations on the conservation and sustainable use of biological diversity.

“We are grateful to the ACB for the opportunity to jointly implement programs that are in line with our shared goal of protecting the environment” said MPIC President and CEO, Jose Ma. K. Lim.

ACB recently launched the AGI to encourage and incentivize the planting of at least 10 million trees throughout the ASEAN Region over a period of 10 years using native species.

MPIC, represented by its Chief Finance, Risk and Sustainability Officer Chaye A. Cabal-Revilla, was invited by ACB as the sole private sector representative in the AGI launch.

During the said event, Cabal-Revilla emphasized the Group’s sustainability philosophy of integrating business and environmental stewardship in their investment strategies.

This is evident in how MPIC designs, builds, and operates their businesses with minimal environment and social disruption.

The group’s Cebu-Cordova Link Expressway, for example, was carefully designed and built to protect the existing 278-hectare mangrove ecosystem and avoid disruption to the fisherfolk communities in the area.

Cabal-Revillar highlighted MPIC’s Gabay Kalikasan environmental programs such as the conservation of marine and coastal biodiversity including the protection of over 5,300 hectares of mangroves in the country.

MPIC also has existing reforestation programs that were developed to offset the carbon footprint in its operations. These are through subsidiaries Manila Electric Company, Maynilad Water Services, and Global Business Power.

Recenty, MPIC forged a partnership with Rainforest Connection and Huawei for the deployment of an Internet of Things (IoT) solution to protect the country’s rainforests.

CALAX gearing up to be a Green Highway