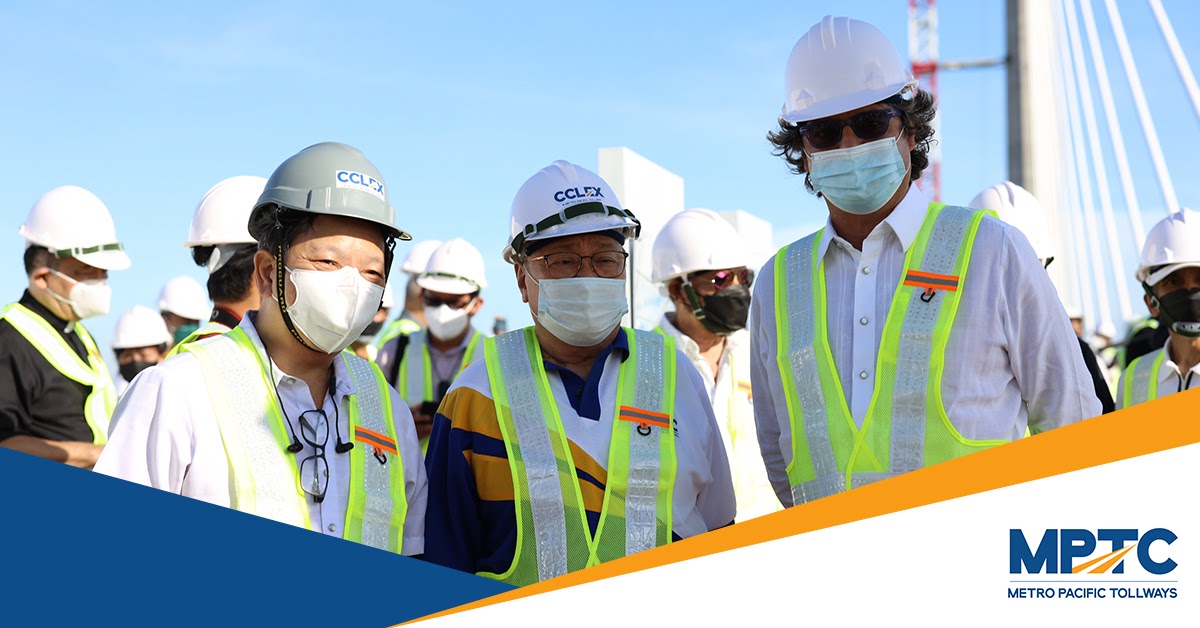 The once sleepy town of Cordova is preparing for the expected influx of tourists with the opening of the Cebu-Cordova Link Expressway (CCLEX) in March 2022.

Guenevere Flores, the town’s consultant on tourism, said the creation of a Tourism Code is now being crafted at Cordova’s Sangguniang Bayan, which will also create a Tourism Division.

The Php 30 billion CCLEX will serve as an alternative route to from Cebu City to the Mactan-Cebu International Airport and to the world-class resorts and beaches in Lapu-Lapu City and Cordova.

The 8.9-kilometer CCLEX is a project of the Cebu-Cordova Link Expressway Corp (CCLEC), a wholly owned subsidiary of the Metro Pacific Tollways Corporation (MPTC). CCLEX is the expressway giant’s first tolled roadway outside of Luzon. Construction started in 2018, and the bridge is slated for full commercial operations in March 2022.

Cordova, one of two local government units in the island of Mactan, has lined up several activities not just for local tourists, but for the many visitors from other parts of the country who will now have the chance to see the town’s tourist attractions.

Cordova town sits approximately 19.4 km away from the bustling City of Cebu. To get to Cordova, people had to pass by the congested Mactan Bridge or the Marcelo Fernan Bridge, negotiate traffic through Lapu Lapu City’s inner roads.

Flores said it is no surprise that there are people from areas south of Cebu who haven’t been to Cordova, and that many Cordovanhons also seldom go south of Cebu because of the distance and long travel time.

Already billed as an engineering marvel, the CCLEX will have two lanes in each direction, with Cebu South Coastal Road (CSCR) on- and off-ramps from the main bridge connecting to the Cebu South Road Properties (SRP). The expressway, with a design speed of 80 to 90 kilometers per hour, will serve an estimated 50,000 vehicles daily.

With Cordova being the first stop coming from Cebu via the CCLEX, visitors will have more time to explore the town’s manmade and natural tourist attractions, colorful culture, rich history and exotic delicacies, natural and man-made wonders.

Flores said the town’s tourism industry suffered a 150 percent drop in 2019-2020, but with the easing of restrictions and the opening of the economy, they were able to get tourist arrivals back to 100 percent in 2020-2021. “That’s still a 50 percent drop but we are slowly getting there,” Flores said.

Cordova offers island-hopping tours to the town’s two islands –Gilutongan island and Nalusuan island, which are  very ideal for snorkeling and diving. The town also hosts several world-class resorts, such as the Solea resort, Alta resort, to name a few.

Another unique attraction is the 10,000 Roses Café, a truly unique tourist attraction because of the white roses made up of light-emitting diodes (LED) which light up at night. The area offers a breathtaking view of the islands and of the new “engineering marvel” — the CCLEX.

Flores said that tourism in Cordova is largely community-based, as the youth, fisherfolk, and even the persons with disabilities play a role in giving tourists a memorable time in their town. “We have a group of PWDs making souvenir items for Cordova tourists,” Flores said.

The CCLEX, otherwise called the “third bridge,” is expected to bring big changes for the once isolated town.

Cordova Mayor Mary Therese Sitoy-Cho said her father, the late Sec. Adelino Sitoy, who was the town’s mayor for many years, had wanted that bridge for almost 35 years. He had plans for that bridge even before the Fernan Bridge,” she told reporters.

The late Sec. Adelino Sitoy served as the Presidential Legislative Liaison Office Secretary from September 2016 until his demise on April 15 2021. 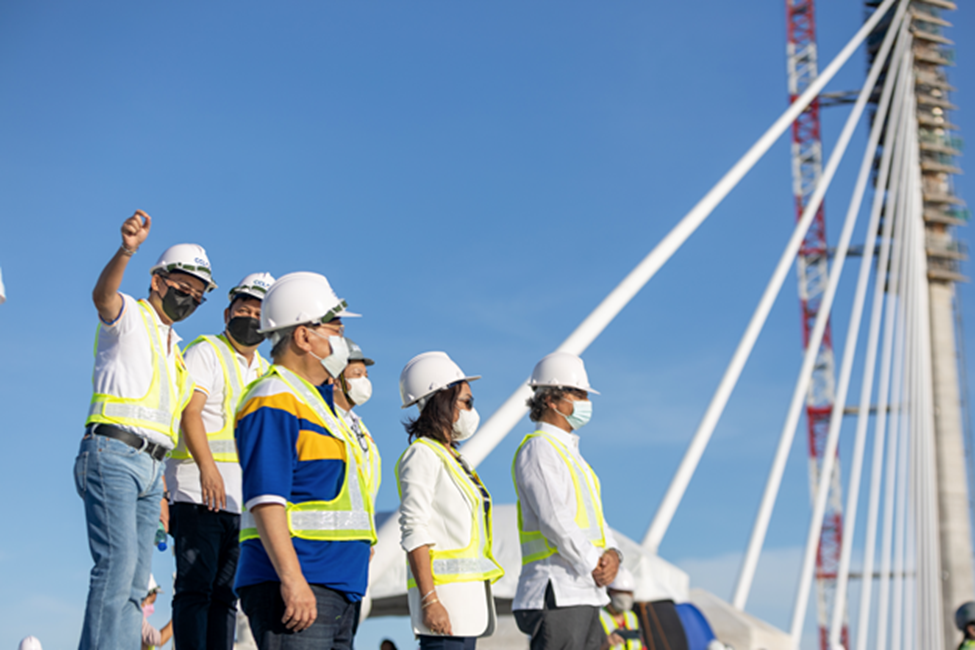 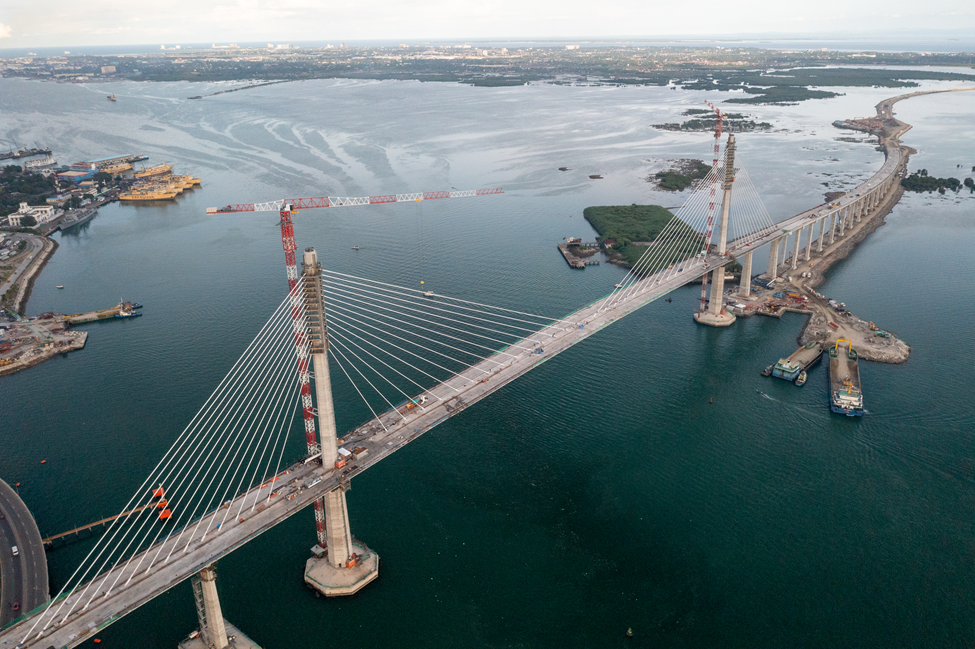 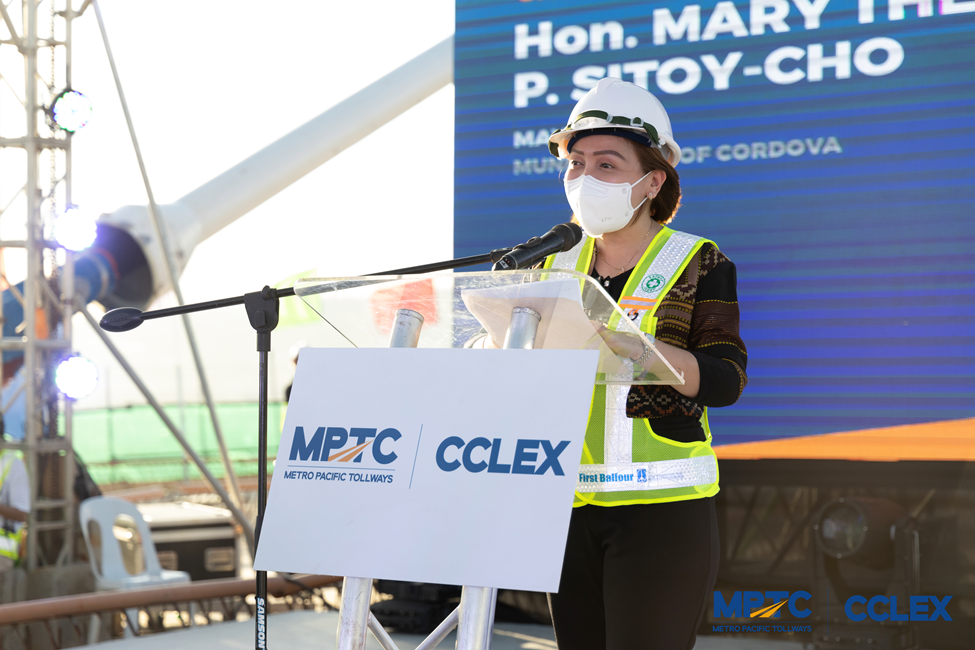 Cordova Mayor Mary Therese Sitoy-Cho said her father, the late Sec. Adelino Sitoy, who was the town’s mayor for many years, had wanted that bridge for almost 35 years. 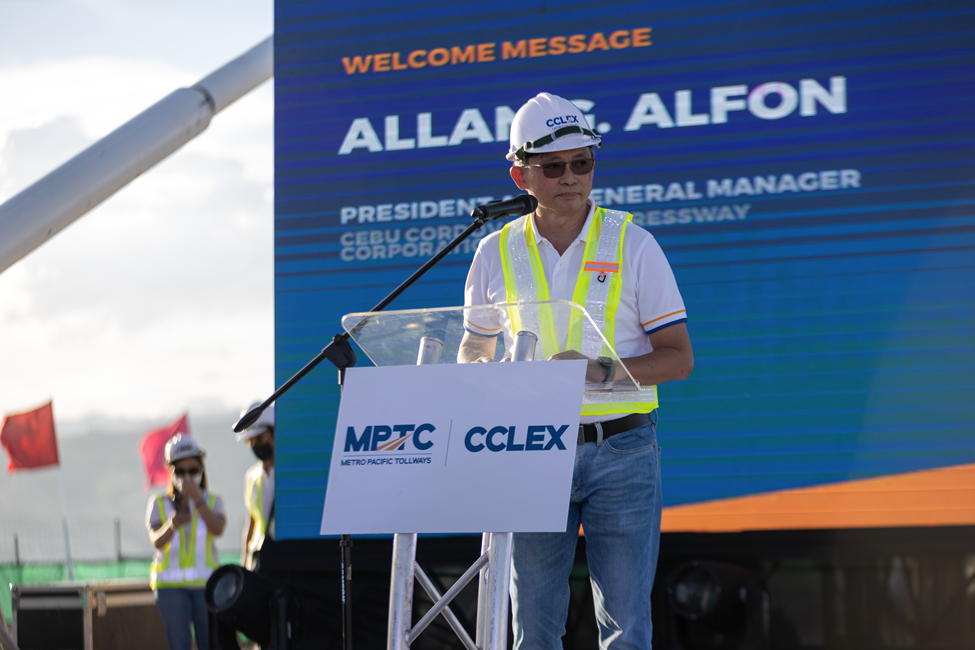